The global augmented and virtual reality market was valued at USD 32.20 Billion in 2019 and is anticipated to reach USD 512.69 Billion in 2027, growing at a CAGR of 52.1% over the forecast period. Growing demand for AR & VR enabled games & entertainment content along with surging smartphone sales is anticipated to boost the market growth over the forecast period. Augmented reality (AR) helps in adding digital elements to a live view by using the camera on a smartphone for a user. Whereas, virtual reality (VR) creates complete immersive experience such as a roller coaster ride, a view of Antarctica, a bungee jumping and many more such experiences through the VR headsets at any place. A huge amount of content based on AR and VR is flowing in the market, Tech giants around the globe including Google Inc, Microsoft Corporation, Sony Corporation are investing high on these technologies in order to gain maximum market share in this booming industry. Nowadays, companies are trying to implement VR and AR technologies for live seminars, meetings, public lectures, military training, training for nurses, and many other areas.

Which is the market that is growing between global augmented reality and virtual reality market?

Among augmented reality vs Virtual reality, the market is clearly dominated by virtual reality technology as the demand for VR apps is increased due to the availability of numerous VR headsets in the market. AR technology is a new concept and it is still into the developmental stage considering complexity & resources required for AR apps development.

The market can be segmented for Augmented reality as Marker-based AR and Marker-less AR and for VR as Non-immersive, Semi-immersive, and fully immersive VR. The marker-based AR is to estimate the orientation and position of a camera with respect to the real-world frame. Whereas the marker-less technology uses device sensors & algorithm to detect the real-world objects.The non-immersive VR technology creates a computer-generated environment & shows to viewers, this is mostly used in animation, video games & other graphical representation, etc. This technology doesn’t offer any immersive experience, the viewer can only watch the created world through the flat screen. Semi immersive technology allows users to experience virtual three-dimensional environments while remaining connected to the real-world environments such as surrounding visuals, auditory, smells, and haptics as well as keeping control over physical objects. Among the AR types, the market-based technology is used widely in mobile games, 3D commerce trying, etc. whereas the marker-less AR is accessible in any smartphone using Apple’s ARKit and Google’s ARCore SDKs.

The Augmented reality market can be segmented based on device type into Heads Up Display (HUDs), Holographic displays, Smart glasses, and Smartphone-based. Whereas the VR market is segmented into Head-Mounted Display (HMD), Gesture-Tracking device, Projector, and the display wall. Head up displays were mainly invented for mission-critical applications like flight controllers and weapons system dashboard. This helps the pilot to look outside rather than looking inside the cockpit. Holographic displays are more futuristic and under progress technology in which an interactive display can be generated on any surface through holographic imagery. Companies such as Microsoft have already shown their interest in this technology and are planning to use this technology for easy access to a computer anywhere. The key advantage of holographic technology is it not necessarily require any wearable device to its functioning. A head-mounted display generally called as VR headset is hardware in which the smartphone is fitted and it helps to create an immersive experience to the viewer. Many companies have developed VR headsets with the sensor tracking system, in-built sound system, and hepatic movements to offer a realistic experience.

The AR & VR market has vivid applications such as entertainment, retail, education, architecture, medicine, etc. The entertainment segment holds the highest market share for the AR & VR market, these technologies are widely used in AR & VR gaming, VR movies, etc. Few AR-based games such as Pokemon Go, Angry Birds recently attracted millions of downloads on the Google play store.AR in the retail industry has gained very high importance in recent years. Many brands are installing smart mirrors, try-on screens to let customers try the product such as clothes, glasses, furniture among others before purchasing. For example, Ikea has a dedicated mobile application based on AR that enables displaying a product in realtime at any place the customers point their camera. This not only helps customers make a better purchasing decision in terms of size, color, and design but also saves their money is spent on purchasing the wrong products. Moreover, the demand for virtual reality apps has also increased significantly in the last few years. In the field of medicine, AR is helping students to understand human body organs, their structure, and their composition. AR is also used in Navigation for displaying 3D images of buildings, location directions, and information. VR in the education sector is used for conducting virtual classes, learning new skills such as public speaking, personality development, etc. It can also be used for urban regeneration, planning, and transport projects.

The market for the global AR & VR market is estimated to grow at a significant rate during the forecast period. At present, North America holds the largest market share in augmented and virtual reality due to the growing investments in the technology. In the U.S. & Canada, retail enterprises are using devices for visual merchandise of their products.APAC region accounted for the second-largest market share due to the increasing adoption of technology in entertainment, media for video games, and augmented reality games. The market growth is expected to gain momentum in countries like China, Japan, India, Singapore, and other Asian countries. European countries such as the UK, Germany, France, Spain, Italy, Sweden, Norway, and, Austria are also generating significant revenues by adopting the technology.

For the purpose of this report market research has segmented the Global CPaaS market based on type, end-user, and the region as mentioned below: 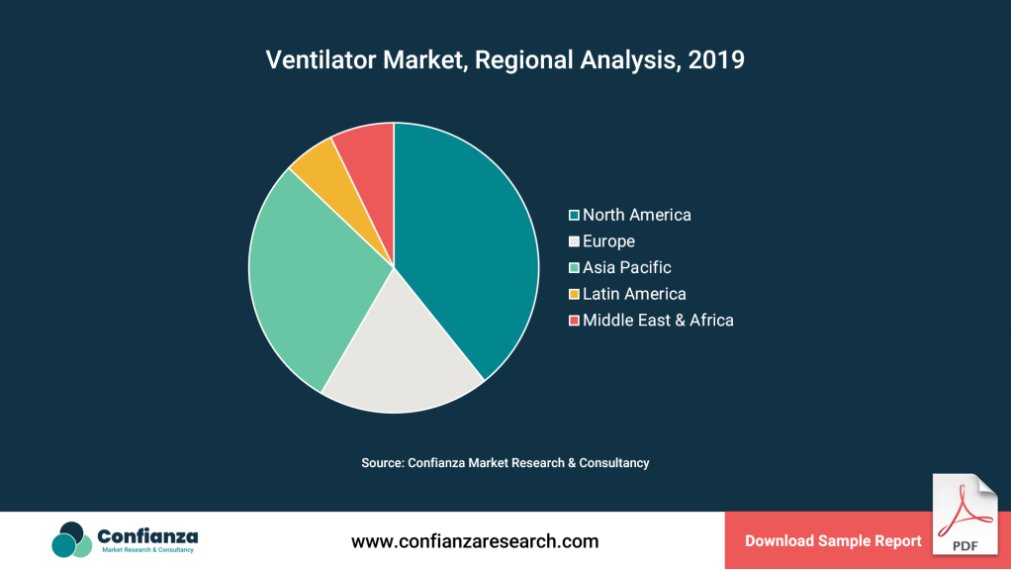