The port infrastructure market is anticipated to grow at a CAGR of 4.1% from 2020 to 2027, owing to increasing investments in transport infrastructure by both government and private companies. The growing globalization has led to an increased need for infrastructure including roads, ports, airports, bridges, etc., thus many large companies are focusing on grabbing such mega projects from the government. Moreover, increasing sea-trade has substantially increased demand for the port infrastructure market, especially in countries such as India, Africa, U.S. & Southeast Asian countries with large coastal areas. The middle eastern countries such as Iran, UAE, Saudi Arabia is also gaining high significance as their export of oil has increased substantially in recent years.

The container shipment industry is playing a crucial role in growing the demand for port infrastructure management, as the container shipment has grown substantially in the last few decades as companies are focusing more on streamlining the operations and reduce operational costs. Additionally, increasing demand from the energy sector is further boosting the port infrastructure market growth. For instance, the Oman international container terminal project (6 million TEU capacity), Qatar New Port (6 million TEU capacity) are a few key projects in the Middle East region focused on the transportation of crude oil. The demand for fuel is increasing considerably each year, for instance as per U.S. Department of Energy, the demand for natural gases has increased around 70% since 2012.

Countries around the world focus on gaining maximum sea area to dominate the geopolitics & international trade. The sea route is crucial from a commercial perspective as it contributes to the majority of inter-continental trade operations. For instance, the Indian ocean is the key connectivity between almost all Asian countries, thus major economies in the region including China, India & Japan are focused on gaining maximum sea area to maintain leadership in the region. For instance, In 2015, the Indian government launched Sagarmala projects focused on the construction of ports throughout its coastline to improve marine connectivity & increase trade with southeast Asia and the Middle East & African countries.

Based on port type the market has been segmented into a seaport, warm water port, inland port, dry port, and other ports. The seaport segment accounted for the largest market size in 2019, as the port infrastructure Management Services are in high demand due to heavy sea traffic around the world.

Port infrastructure management plays a crucial role in reducing port operational costs and helps in the proper management of all the resources for loading & unloading of cargo, storage & transportation of goods from ports.

The Asia Pacific is the largest market for port infrastructure management systems in 2019, Asia pacific alone has more than 1719 ports out of which China alone has around 400 ports, Japan has 325 Ports, and India has 68 Ports. The region is a prime exporter of electronics, electricals, automotive, toys, food & grocery, and other important goods to western countries. Out of the top 50 ports in the world, the top 10 are situated in the Asia Pacific region, top 7 in China, Shanghai being on top of the list.

The Middle East is expected to gain prominence in the upcoming few years as the export of oil has increased significantly, also the trade relationship between middle eastern countries and western countries is improving resulting in the greater import of goods from Europe & Asia Pacific.

Various handling equipment is required on ports for loading & unloading of cargo, key companies offering such port infrastructure equipment are OAO Baltkran, Cargotech, C.V.S. SpA, Demag Cranes, Fantuzzi, and Liebherr. Companies in this market operate on a contract basis which is often chosen through the tender process. Only large companies operate in this particular market owing to high initial investment requirements.

For the purpose of this report market research has segmented the global port infrastructure market based on type, end-user, and the region as mentioned below: 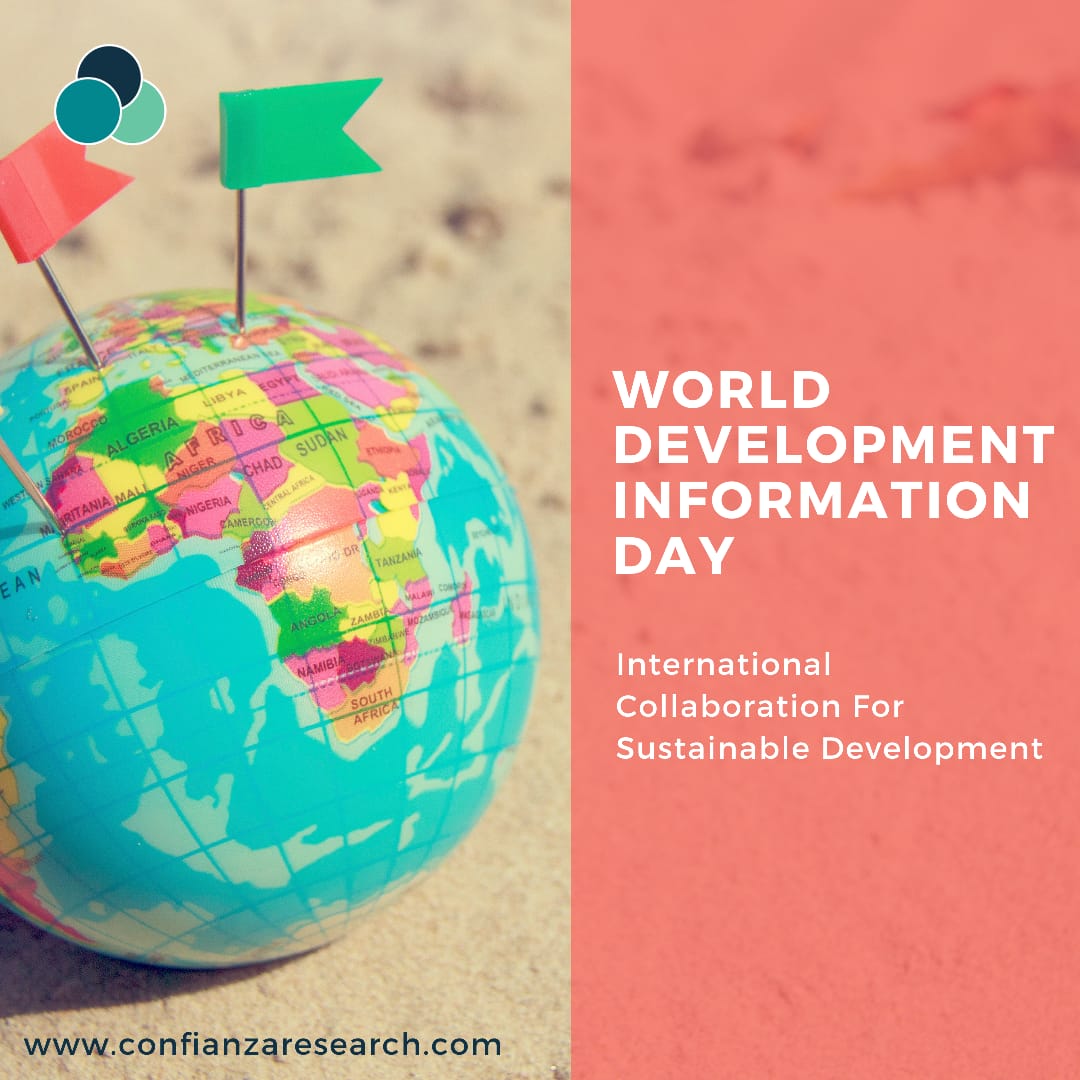