The Global Turbocompressor market size was valued at USD 12.99 billion in 2019, the market is anticipated to reach a market size of USD 19.25 billion by 2027, growing at a CAGR of 4.9 % over the forecast period. The exponential rise in LNG trade Among various countries and substantial growth in the manufacturing sector worldwide is anticipated to boost the market growth. The turbo-compressor is widely used for the compression of liquid nitrogen freezers which is the key material used in the refrigeration industry. The turbocompressor is also used in the oil and gas industry for the process starting from extraction until the storage. The extracted gas is transferred to a turbo compressor which is compressed into a liquid form using high speed rotating shafts and mechanical force, the formed liquid is then collected into a vessel or transferred to another compressor for further processing.

Based on the application, the market can be segmented into oil and gas, power generation, chemical, and others. The oil and gas industry dominated the global market, as Turbocompressor is highly crucial for the transportation of LNG. The chemical segment is emerging as the fastest-growing market, turbocompressor used in the chemical industry for applications such as transportation and storage.

The global turbocompressor market can be segmented based on the output pressure into 0 bar–20 bar, 21 bar–100 bar, and Above 100 bar. The 0 to 20 bar Turbo compressors are widely used in a liquid nitrogen freezer (LNF), ethylene production plants, and air compression.

The North America Turbocompressor market dominated the Global market in 2019, increasing government investment in the Shale gas and LNG projects in the United States anticipated to drive the market growth. Moreover, the chemical and pharmaceutical industry in the North America region and is also growing steadily since the last 5 years, which acts as a positive growth driver.

The Asia-pacific region is emerging as the fastest-growing market for Turbo compressors, the substantial growth in the Pharmaceutical plants in China, and India is expected to drive the market growth for Turbocompressor over the forecast period. The Middle East and Africa region is growing at a steady growth rate since the last few years, unstable economy, fluctuation in demand for oil, and geopolitical tensions are affecting the regional market growth for the MEA turbocompressor industry.

Following is the list of top turbocompressor manufacturers in the world mention in this report:

To request a free sample copy of this report, please complete the form below.

We value your investment and offer free customization with every report to fulfil your exact research needs. 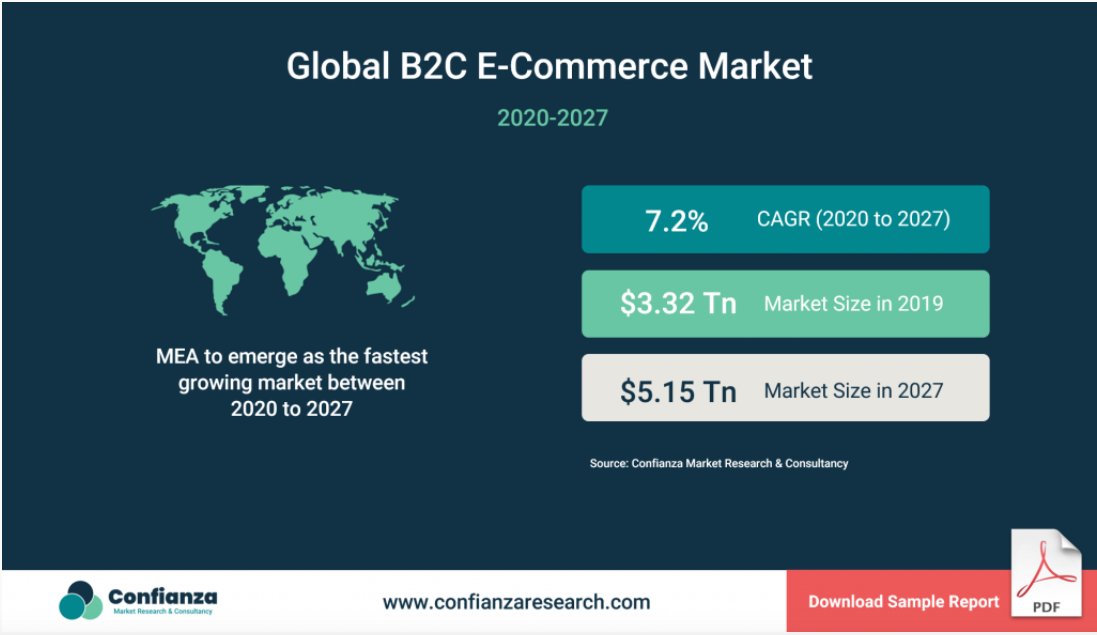 Thank You For Visiting Our Website, As A Token Of Appreciation, Here Is Your 50% Off Coupon Valid On Any Report Purchase Within Next 3 Months...Cheers